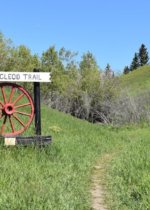 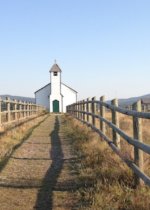 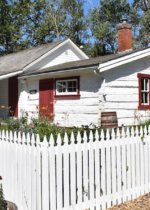 The City of Calgary, on behalf of the City of Calgary, identified the need for a historic context paper to be prepared to identify the various historic themes that contributed to the heritage value of the Chinatown community in downtown Calgary. The context paper provided a foundation for the community to further identify places of historic interest for building evaluations. With a desire to better protect some of Chinatown’s heritage assets, 12 building evaluations were prepared from the context paper themes.